Japonica Wilson made the AAAAA women’s All-State team. Wilson was a key asset on a rejuvenated Gators squad that made it deep into the state playoffs. Wilson was named to the Region 5-AAAAA All-Region team as well. 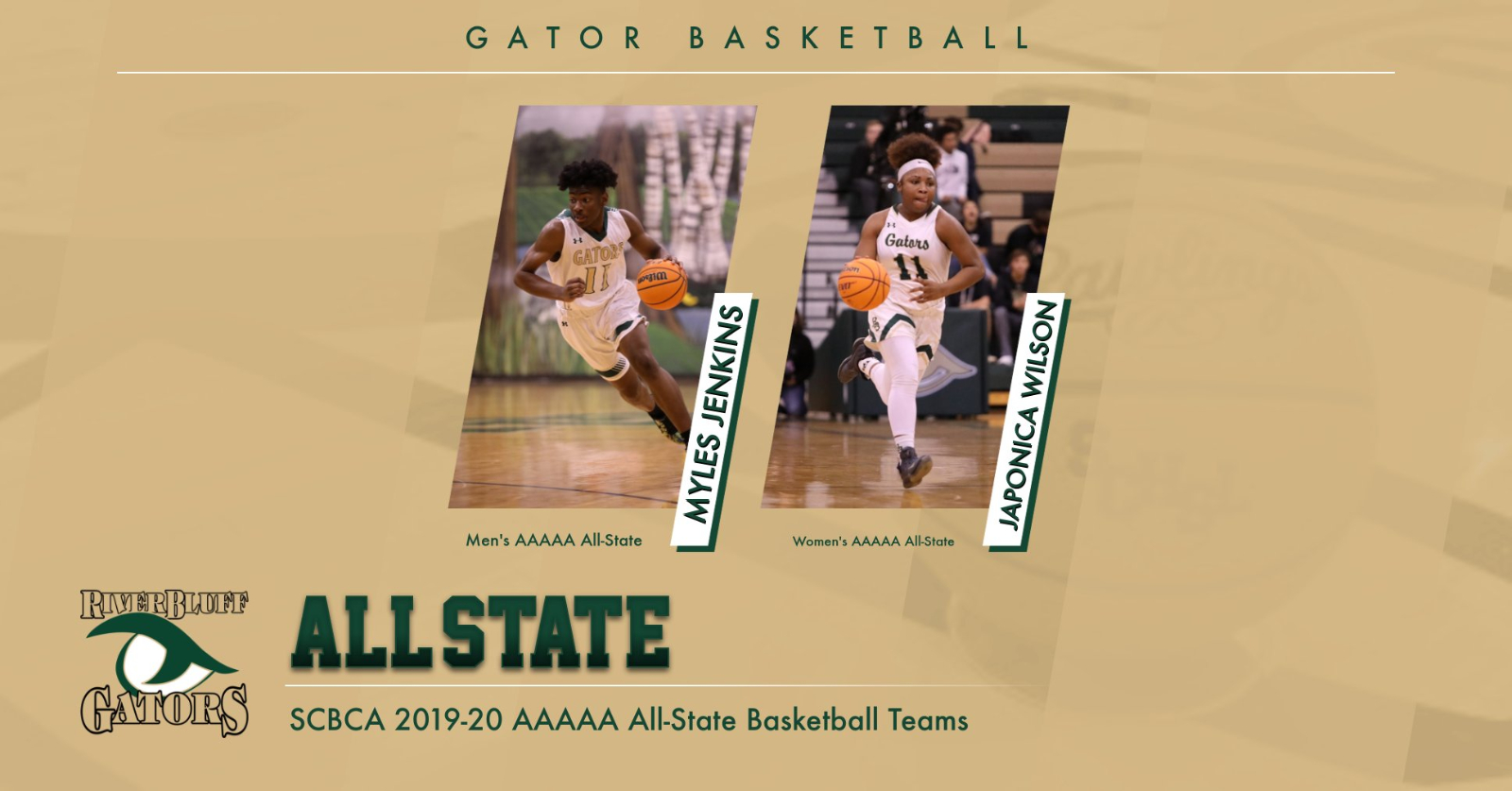