After a season in which the River Bluff wrestling team went undefeated in the regular season and made it to the AAAAA Lower State Championship, its members took to the mats without a pause Tuesday to wrestle in the Region 5 Individual Championships. Two Gators won Region in their weight classes and three others earned runners-up. All five earned All-Region honors and now have an opportunity to compete in the SCHSL AAAAA Lower State Qualifiers at White Knoll on Saturday.

Brandon Riley (126) and Mark Kistler (220) won Region titles, while Michael Rogers (120), Jack Brown (160), and William Rogers (182) finished in second place. All five RB wrestlers have been named All-Region for Region 5 and will take on the Lower State’s best in their respective weight classes in the Lower State Qualifiers. 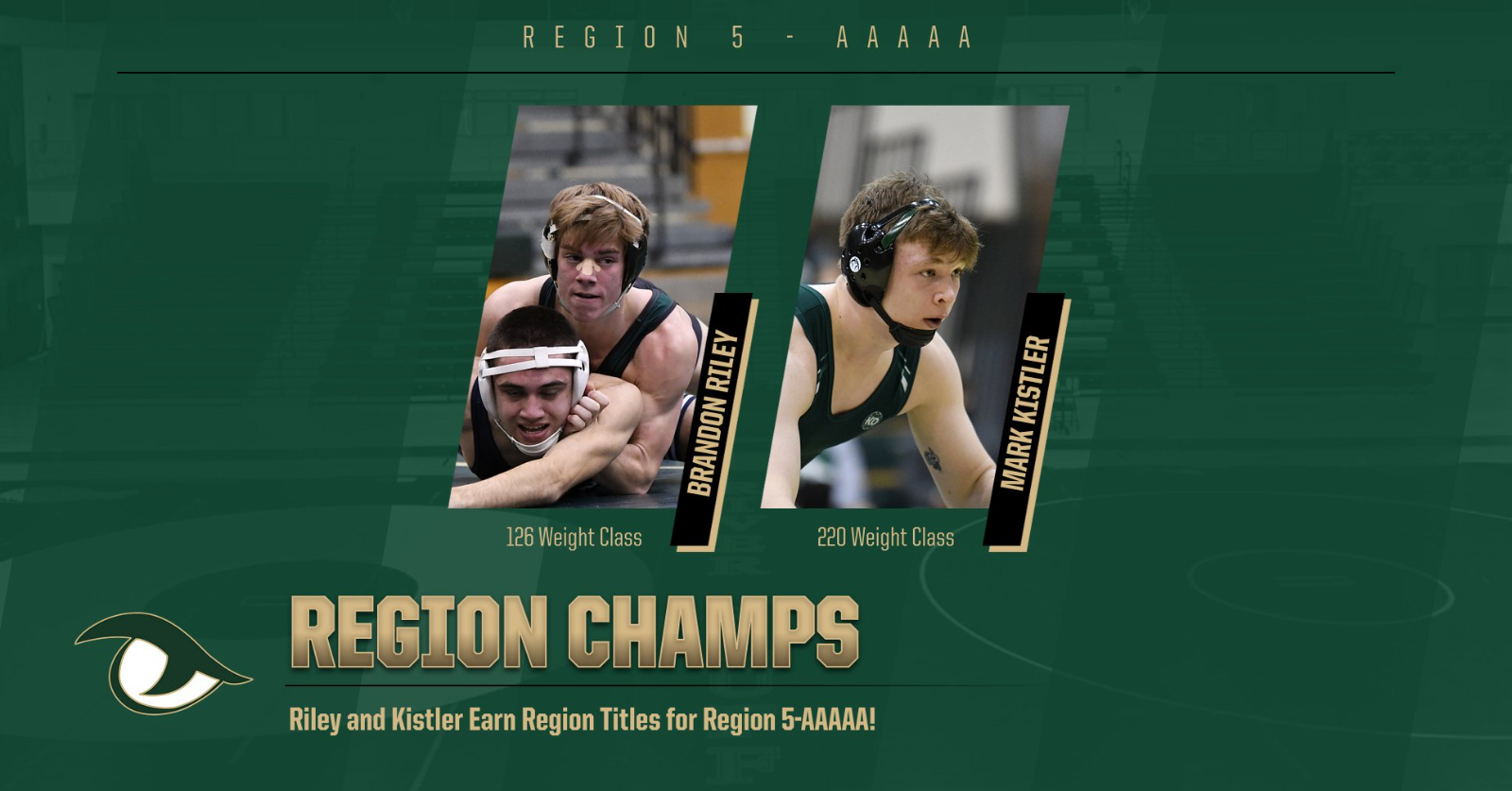 The SCHSL AAAAA Lower State Qualifiers will start at 9 am on Saturday with the 106-145 classes wrestling until noon. After a quick break, the event will continue at 1:30 pm with the 152-285 weight classes battling it out. The contest should end around 3:30.

River Bluff’s Gator Gameday Crew will be live streaming the event. You can watch the action here: https://www.youtube.com/rbhsgatorgameday