Jack Brown finished fourth overall in the state in the 160 weight class. Brown, recently named to the North-South All-Star Wrestling team, also earned a spot on the Region 5 All-Region squad.

With results like this, it’s easy to see why River Bluff’s wrestling team went undefeated in the regular season and made it all the way to the Lower State Championship in State Duals competition this year. Amazing accomplishments by these young men! 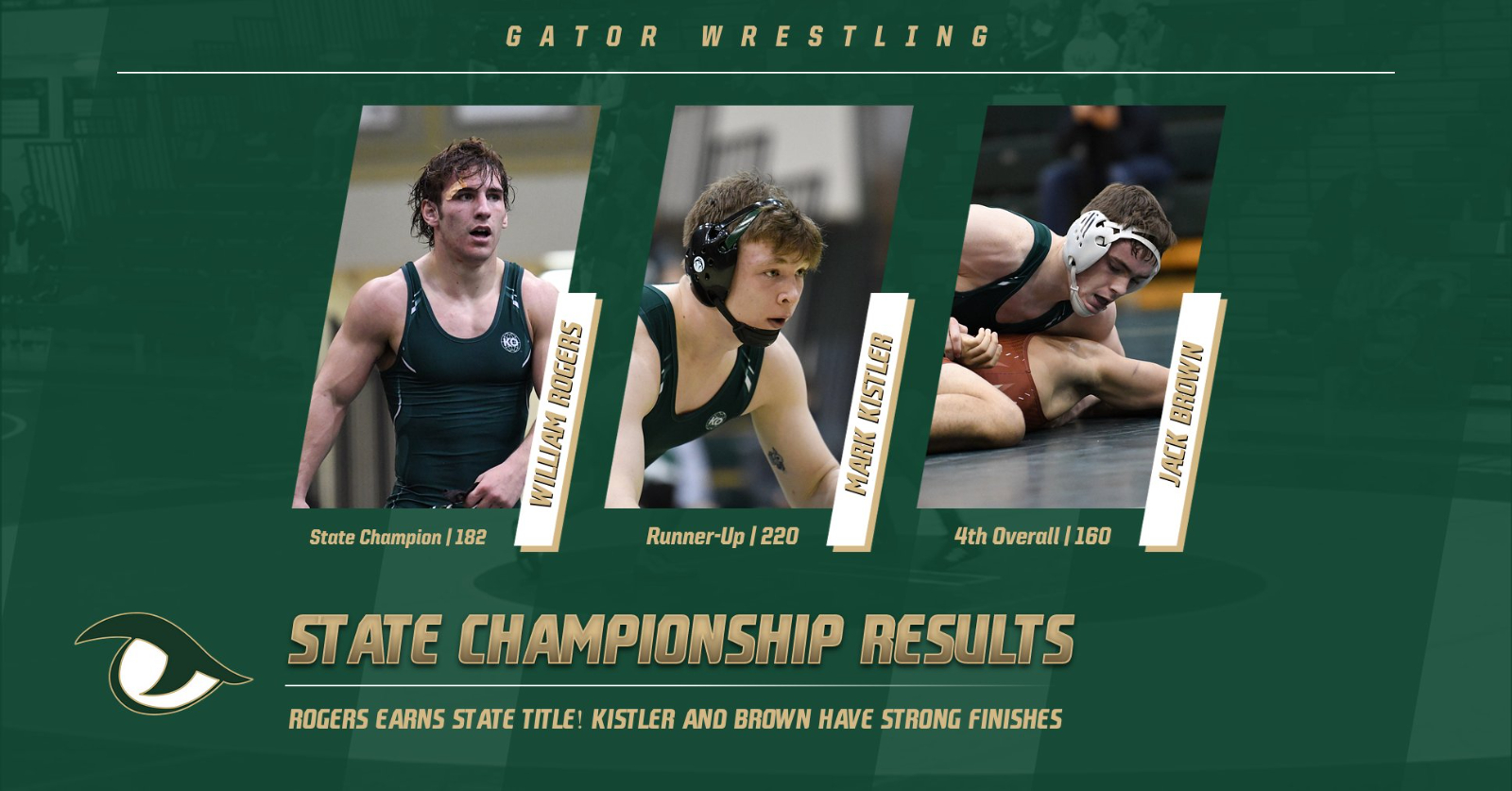