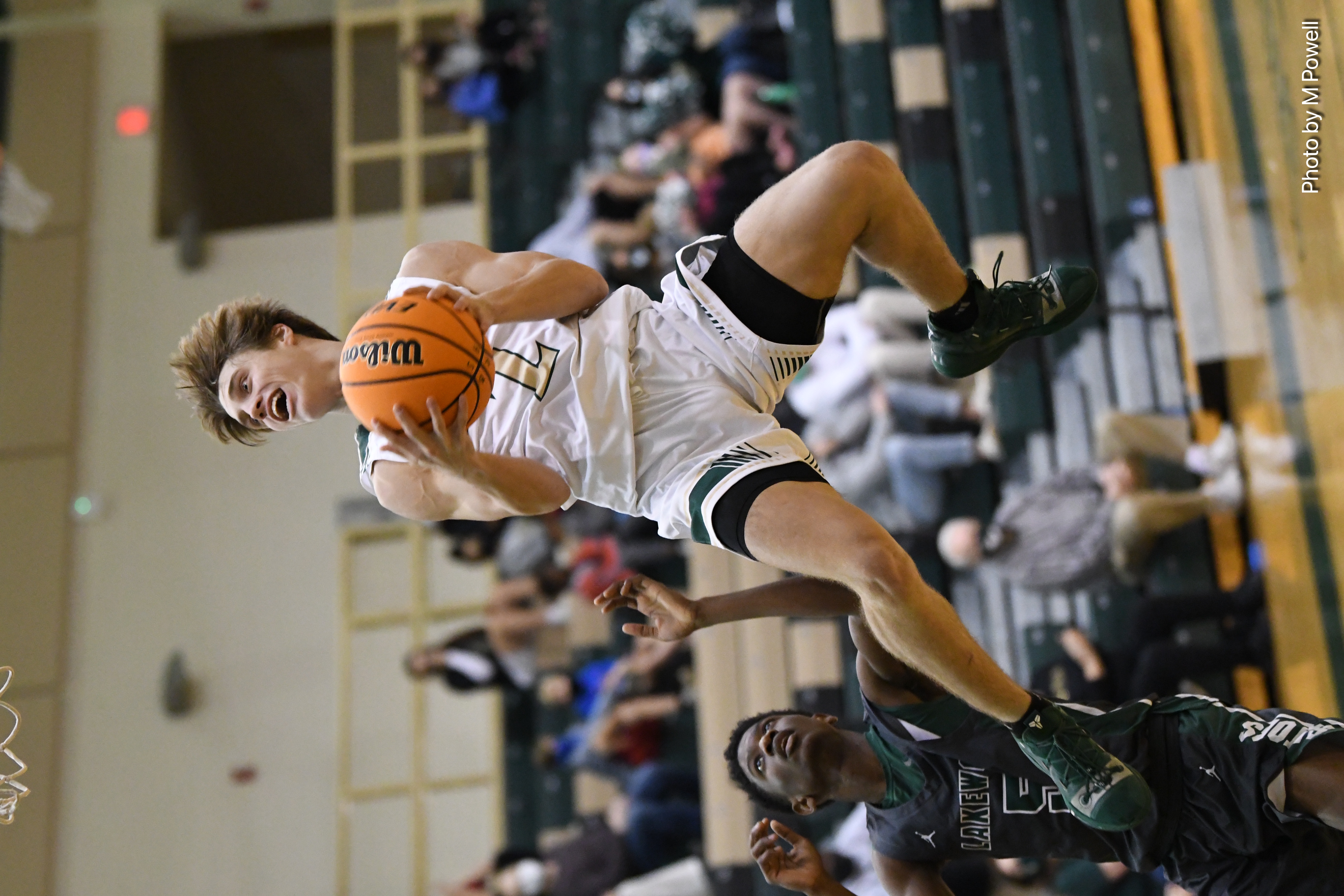 Monday night’s opening round of the Tipoff at the Dam tournament at River Bluff featured a matchup of Gators and a matchup of Souths. In the primetime game of the evening, the River Bluff Gators outchomped the Lakewood Gators 62-56. RIver Bluff forward Myles Jenkins led all scorers with 18 points.

Second-round games tonight at River Bluff will feature Lakewood against South Aiken at 6 pm, followed by the Gators (of River Bluff) and the Stallions (South Pointe).

River Bluff is co-host of the pre-season tourney with Chapin High School.

Across the dam at Chapin High School, Cross Creek defeated Dutch Fork and will face Aiken tonight, who beat Chapin in last night’s finale. The Silver Foxes and Eagles will meet in in tonight’s first game at Chapin.