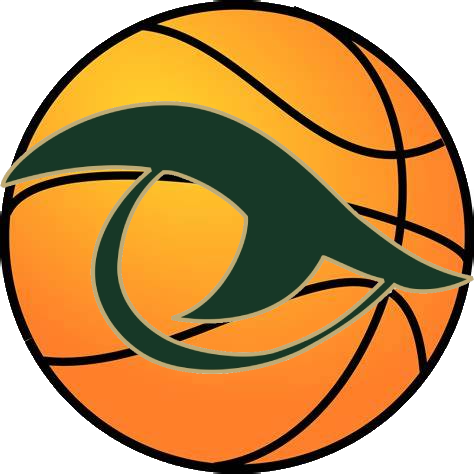 River Bluff earned a trip to the Zaxby’s Tip-Off Classic Pre-season Tournament Championship game to face a strong Sumter team. The state-ranked Gamecocks proved to be just a little too much for the Gators on Monday, though.

After an even first quarter, River Bluff only trailed Sumter by six at the half. Scoring woes inthe third, however, proved to be the Gators’ demise as Sumter outscored RB by 12 in the third, eventually going on to win 50-30.

As runners-up, though, the Gators have a lot of positives to build on as they enter the season. The preseason has given River Bluff some good opportunities against good competition, which gives first-year head coach Candice Cobb a chance to get a feel for where her team is at this early point. It also provided some valuable game experience for a number of players.

Freshman guard Samira Khalil was named to the All-Tournament team. Khalil and center Reagan Rozier led River Bluff on Monday with 10 points each.

The Gators will open their season play at home against North Augusta in a challenging non-region match-up on December 1st.